Getting people to work via Social Professional Networking

Over the last few years, the volume of people joining Social Networking sites such as Linkedin, Facebook and MySpace have grown in numbers. This has caught the eye of the big boys in the market, Microsoft, Yahoo, News Corp. and Google own significant portions of these networking sites. With Facebook and MySpace being the major players in the non-professional world, Linkedin has cornered the market in Professional Networking.

Linkedin recently announced a partnership with CNBC and plans on exchanging its community-generated data for blogs, articles, videos and other financial data. In the article “Putting your best Cyberface forward”, Stephanie Rosenbloom highlights the increasing influence of Social Networking on their patrons – “Now that first impressions are often made in cyberspace, not face-to-face, people are not only strategizing about how to virtually convey who they are, but also grappling with how to craft an e-version of themselves that appeals to multiple audiences— co-workers, fraternity brothers, Mom and Dad.”

In effect, Social Networking is here to stay and we at CATS have recognized this new avenue as well, and with the increasing influence of players such as Linkedin in the job market, CATS is developing a widget similar to the CATS Toolbar which will easily and conveniently allow you to import and manage all your resume resources with a single click of a button.

« Saved by the Button! Efficiency attained via proper tools – Ask Southwest! »
Back to Blog 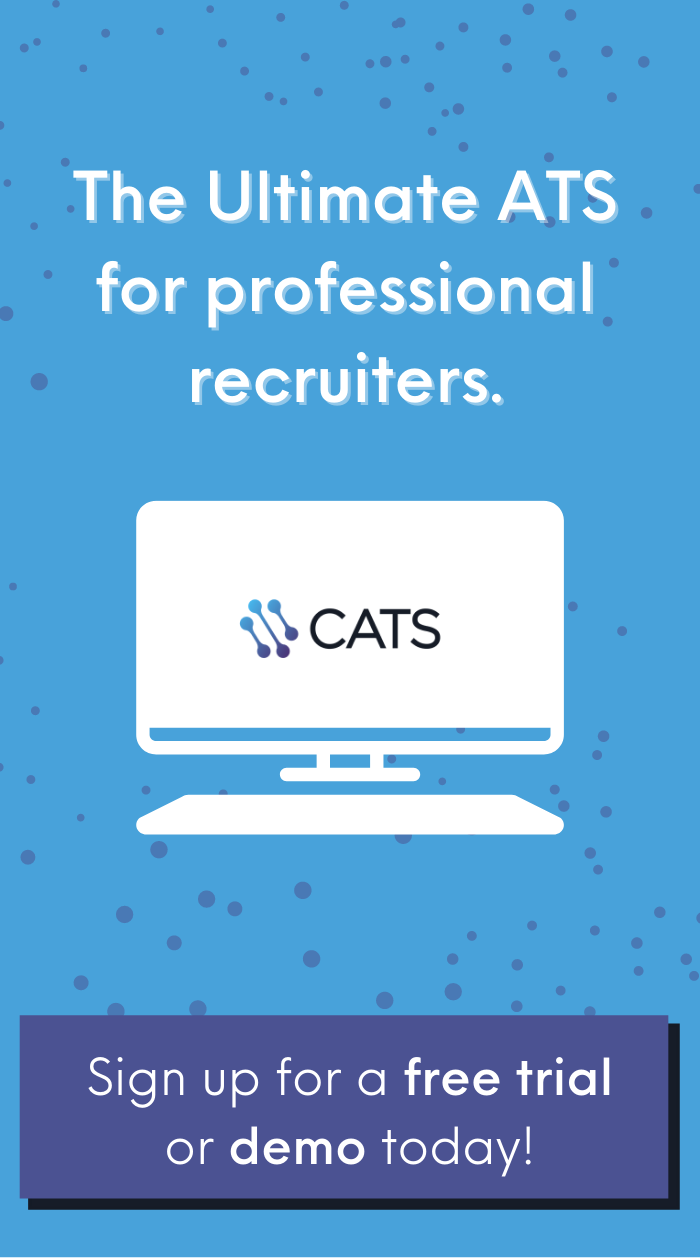