Software updates, team expansions and new integrations set the foundation for a year of growth in 2016

Last year CATS Software (CATS) released its biggest system update in two years – Leo. The Leo rollout embraced the company’s practice of bringing users what they need, in as few clicks as possible. The update included giving CATS applicant tracking system (ATS) a modern user interface with client-requested additions such as customizable dashboards, an improved “preview” mode to see information at a glance and better email functionality with statistics like clicks, open rate and spam, as well as mass email capabilities.

In addition to the larger software updates, CATS continually introduced new improvements throughout the year. Two of the most important improvements were the addition of several integrations and multifactor authentication.

“As we enter 2016 we’re ready to hit the ground running with giving our clients the features and support they need for a flawless experience with our applicant tracking system,” said Tony Sternberg, product manager at CATS. “With our Leo update established, we have our sights set on our next updates of making CATS applicant tracking system more collaborative for human resources clients and continuing to add third-party integrations.”

Along with system updates, CATS launched a new version of its website in early 2016, allowing them to better showcase their customers and provide a more mobile-friendly experience.

To support all of these improvements, CATS Software increased its workforce with the addition of a marketing team and doubled the size of its office. While the technical expertise at CATS has been established for nearly a decade, the company chose to bring in a marketing team last year to strengthen its relationships with clients and maintain its position in the highly-competitive ATS market. CATS’ marketing team has expanded the company’s communications by posting timely blogs about software updates and featuring the story of a different CATS customer each month.

“Our office expansion in 2015 means we are well-positioned to grow our company internally in 2016,” said Sternberg. “This new space allows us to continue adding people to our team and provide the best support for our clients.”

CATS Software is a pioneer in the applicant tracking system (ATS) market, developing the first open source solution in 2007, which gained immediate popularity. Because of the interest in CATS’ solution, a hosted version was offered in 2008. Thanks to feedback from valued clients, CATS Software has continually improved its ATS, making it the award-winning program customers use today. CATS Software has a user-friendly interface with all of the essential ATS features at an affordable price, which earned it recognition as a top provider by review sites like GetApp, Capterra and TrustRadius. Visit www.catsone.com. 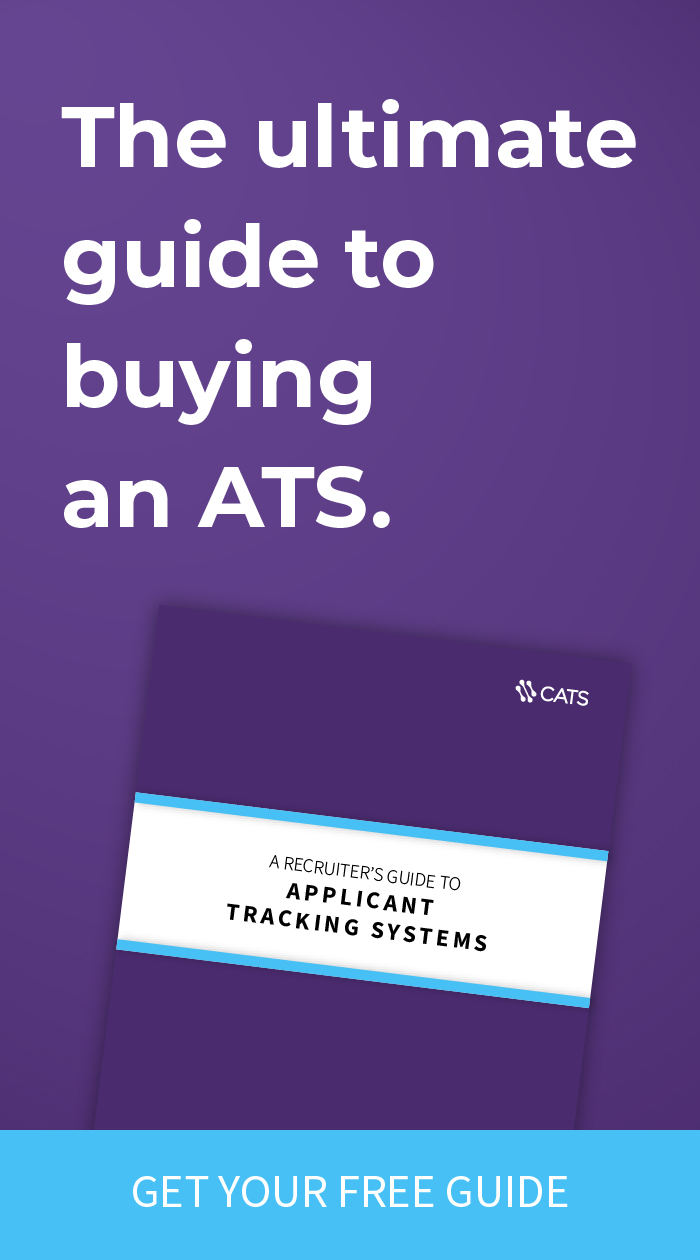